We all have artist whose work we idolize and appreciate, and since I'm too insecure to post much work in progress, I'm gonna take up space and talk about work that is relevant to me and hopefully to you as well. 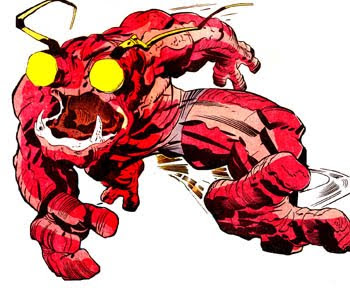 All around bad-ass and one of the most prolific, yet disrespected artist of the twentieth century. I could go out on a limb and say at least 50% of the ideas in science fiction, fantasy, and action movies being produced are still just some watered down version of his work and ideas. He was a leading advocate of creator's rights in the face of corporate tyranny back in the day when it was actually a serious issue and not a celebrity cause of rich pampered rock stars. Unlike most artists his work actually evolved and changed to match to concerns of the content. It didn't seem to be empty stylistic change but something necessary to match the ideas that seemed to be always pouring out of him. 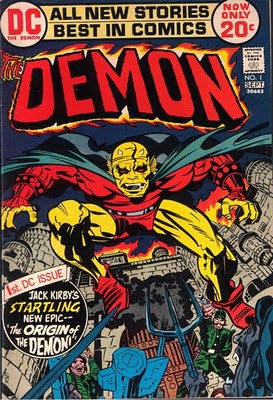 This was one of my favorites growing up and he came up with the entire concept and several issues worth of material waiting for a hamburger at a restaurant. His older, more restrained work was my favorite for a while: 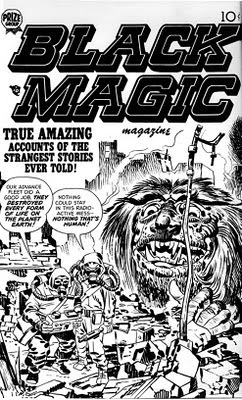 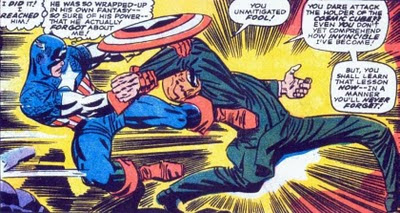 And this cover is worth more than the past twenty years worth of contemporary fine art: 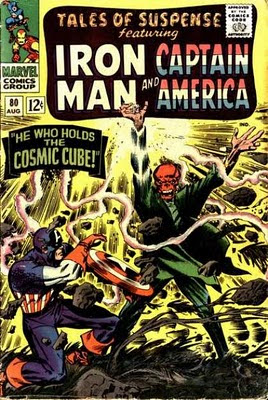 He was ridiculously prolific, and much like Picasso, some of his more hurried later work could get pretty crappy, but when he was on no one was better. It's accepted fact by most people the the public generally doesn't appreciate stuff that's ahead of it's time and that was the sad fate of the New Gods. It was canceled to early and we can only imagine what face melting brilliance was coming down the pipe. 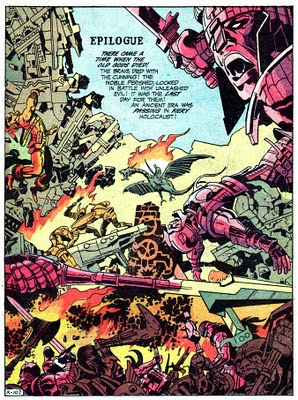 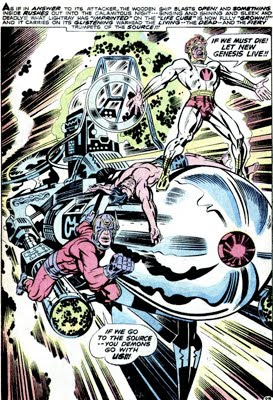 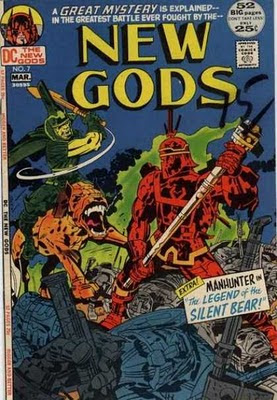 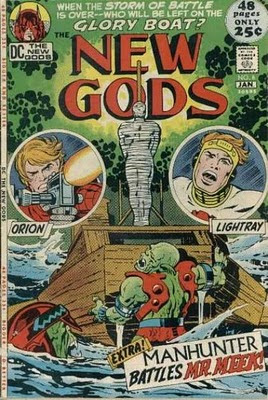 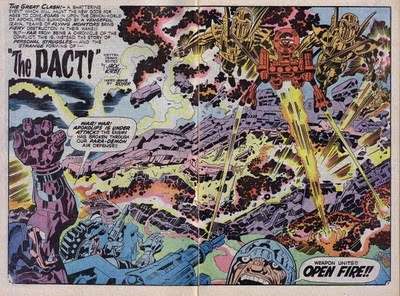 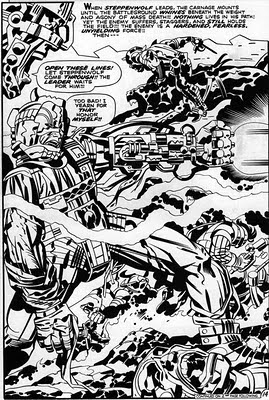 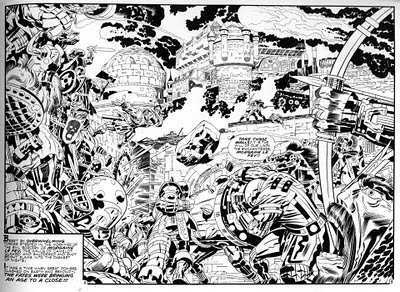 There is a Jack Kirby Museum and Research center that you can check out here.The thing I love most about the guy is that no matter how crummy things are or how lousy I feel, rereading his comics with their amazing imagination and furious optimism actually makes me feel better. One of the most valuable lessons you can learn about art, I learned from him : If it's got no guts or feeling then it doesn't matter, throw it out and start again. 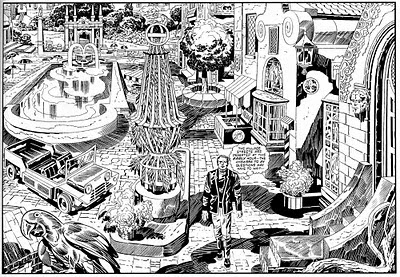 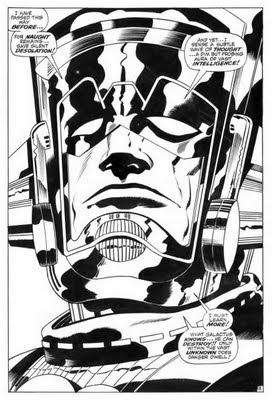 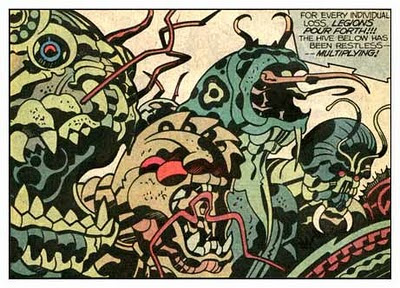 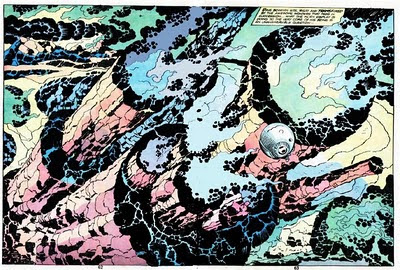 Posted by Marcus Howell at 9:01 PM

Extra sweet examples that show how to pack every part of a page with energy, scattered blacks, and narrative bonuses. He has a freakish way of making the page both abstractly pleasing and narratively fulfilling at the same time.